Our dear friend and “ARCS sister” Ann Becker passed away on September 11, 2015, after suffering a brain hemorrhage.  Although she was 93, she had the spirit and enthusiasm of someone much younger, and she absolutely loved ARCS.  She was a founding member of the Washington DC Chapter in 1968, now named the Metropolitan Washington Chapter.  She joined the Utah Chapter in 2010 when she moved here to be closer to her sons, Ralph Becker, Mayor of Salt Lake City, and Bill Becker of Park City, and their families.  She is also survived by her son Don Becker of Waltham, MA, daughter Maria De Tommaso of Long Island City, NY, 10 grandchildren and 8 great-grandchildren.

Ann was married to the late Ambassador Ralph E. Becker who represented our country in Honduras and Swaziland.  They were very active politically and philanthropically throughout their married life.  Ann will be interred in the Arlington Cemetery next to her husband.  Her family requests any donations in her memory to be made to ARCS or the University of Utah Hospital Foundation. 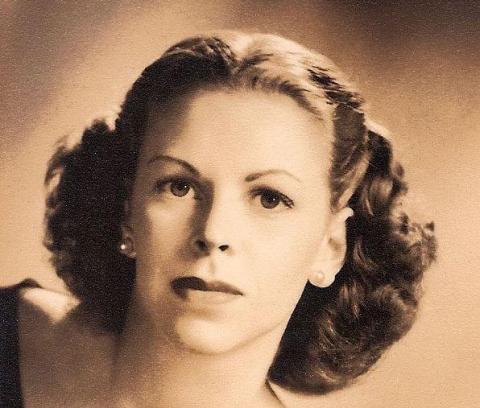