Each year the chapter recognizes a member who has contributed significantly to our mission.  This year we are recognizing Christine Klien, a founding member of the Utah Chapter.  We are so lucky she has chosen to support our mission by being active in our chapter.  Chris joined ARCS in 2009 and has served two roles as a board member of the Utah Chapter – first as Data Administrator and presently as Treasurer.

After having worked as a research scientist in experimental therapy at Burroughs-Wellcome, Christine returned to university and received her Ph.D. from the University of North Carolina at Chapel Hill. Her doctoral work addressed the mechanisms by which a herpesvirus, EBV, transforms cellular growth.  Christine remained at UNC as a research fellow working to optimize the bacterial expression of proteins encoded by the AIDS virus to facilitate study of their structure-function relationships.

After completion of her fellowship, Christine worked in two biotechnology startups. In the first, Cadus Pharmaceutical Corporation, studies centered on the functional expression of human proteins in yeast and led to collaborative research programs with Bristol-Myers Squibb and SmithKline Beecham.  In the second, Myriad Pharmaceuticals, Christine directed the screening program aimed at the identification of potential therapeutic molecules active against a variety of human proteins.

Presently Christine is enjoying learning the art of dressage from a very patient equine. 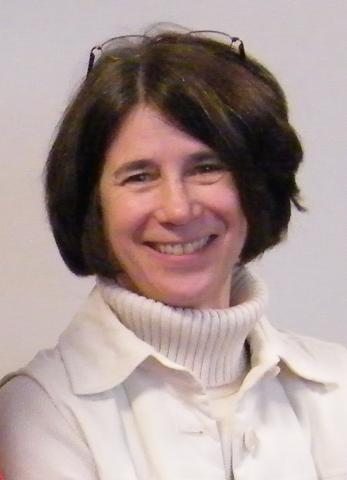