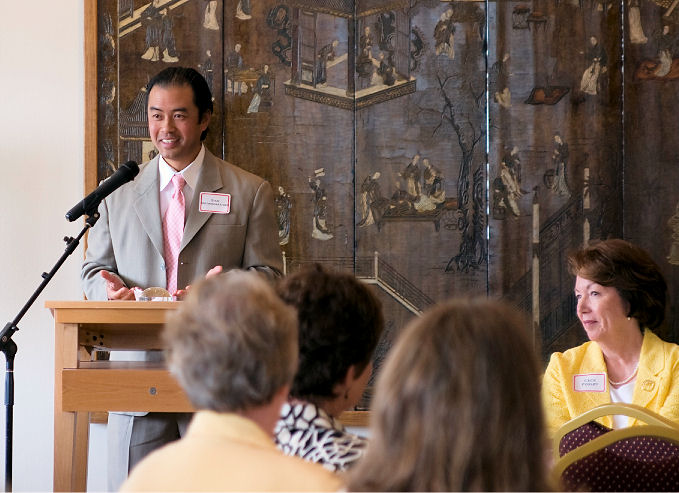 The Utah Chapter held a kick-off event at the University of Utah president's residence. More than 50 people attended this event to learn about ARCS® Foundation. Speakers included President Michael Young, Engineering Dean Richard Brown, ARCS Foundation National Board representative Judith Miller, Chapter President Cecelia Foxley, and Dr. Siam Oottamasathien, a former ARCS Scholar at the University of Colorado and currently Assistant Professor of Pediatric Urology and Director of Pediatric Urology Basic Science Research at the University of Utah. Dr. Oottamasathien is involved in cutting edge research in bladder development and the use of human and synthetic cells as a potential tissue delivery source for bladder augmentation procedures. In his remarks, he expressed his appreciation of his ARCS Scholar Award: “ARCS Foundation was truly significant to me because it was a strong catalyst for pursuing my basic science interests. The money and recognition was a tremendous stepping-stone. I am committed to basic science research as part of my future.” ARCS Foundation National Board VP for New Chapter Development, Sharon Hewitt and her husband, Henry, from Portland, Oregon also attended the kick-off event. Those in attendance expressed a great deal of enthusiasm and support for the goals and objectives of ARCS Foundation.

Members attended the 2009 Gould Distinguished Lecture given by Peter G. Wilhelm, director of the Naval Center for Space Technology in Washington, D.C. His topic was “Sputnik's Connection to GPS; Spacecraft Developments at the Naval Research Laboratory.” Director Wilhelm's presentation was particularly relevant to ARCS Foundation since ARCS Foundation National was founded during the Sputnik era in recognition of America’s need to educate and train more U.S. citizens in science and technology. The program was open to the public, and a group of Utah Chapter members attended. Following the lecture, members and their guests attended a private luncheon. 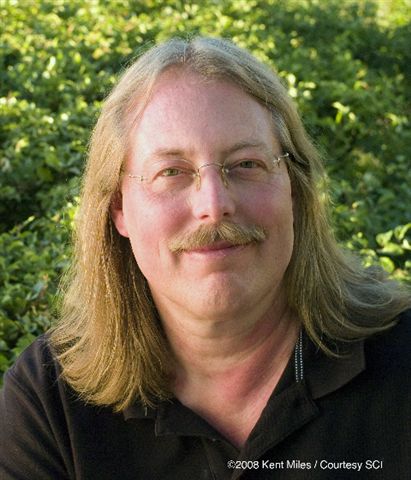 ARCS Foundation members were introduced to the University of Utah’s Scientific Computing and Imaging Institute (SCI). The SCI Institute has established itself as an internationally recognized leader in visualization, scientific computing and image analysis. A core focus of the institute has been biomedicine, but SCI Institute researchers also solve challenging computational and imaging problems in such disciplines as geophysics, combustion, molecular dynamics, fluid dynamics and atmospheric dispersion. Speakers were SCI Institute’s Founding Director Chris Johnson (who was a guest presenter at the ARCS Foundation National 50th Anniversary Celebration), Associate Director Rob MacLeod and two PhD students. The approximately 45 individuals who attended the event observed dynamic presentations on exciting new areas of research involving the brain, the heart and other parts of the human body. In addition, our first named ARCS Foundation Scholar Award was announced. Philanthropist and honorary ARCS Foundation member Beverley Sorenson provided funds for an ARCS Foundation Scholar Award in honor of her son, James Lee Sorenson. 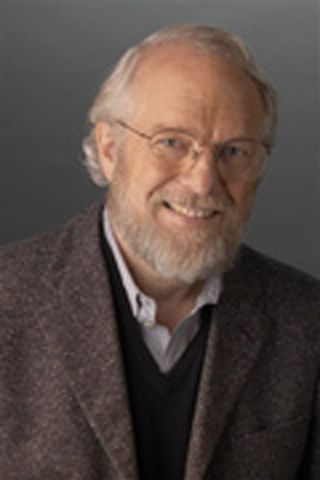 Approximately 65 ARCS Foundation members and special guests enjoyed a reception, program and tour of the Warnock Collection of Native American Art & Artifacts at the Utah Museum of Fine Arts. After making remarks about his experience as an undergraduate and graduate student at the U of U, John E. Warnock commended the College of Engineering for preparing him for his career and that of many others who have gone on to make history with their innovations and research. As co-founder of Adobe Systems and developer of PostScript and Portable Document Format (PDF), Dr. Warnock was presented the national medal for Technology and Innovation by President Barack Obama in September 2009. Dr. Warnock and his wife Marva, assisted by Museum Director Gretchen Dietrich, then led us on a most interesting tour of their one-of-a-kind collection of historic Native American art and artifacts. Marva has since become a member of our Chapter. 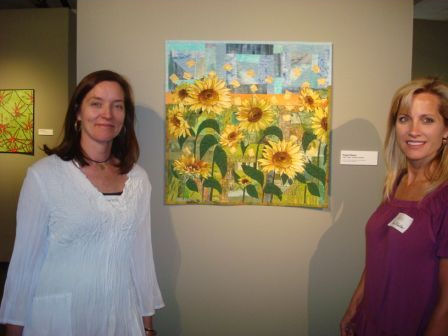 At an informal nonscientific event, Chapter members and guests enjoyed a private tour of the contemporary quilt show, “Don't Fence Me In,” at the Kimball Art Center in Park City, Utah. The event was hosted by ARCS Foundation Utah VP of Programs and Events Robin Rankin Marrouche, who is also the executive director of the Kimball Art Center, and members of her staff. Following the tour, we were welcomed by Chapter member Joan Jacobson to her lovely nearby home for refreshments and discussion of ARCS Foundation.