Alexander Szendrei, ARCS Utah Scholar 2014-2015 is currently finishing up his last projects at the university and will be starting an engineering position at IM Flash this summer in Lehi Utah.

Alex is working on solid state electrochemistry projects with Dr. Anil Virkar and Dr. Taylor Sparks. The systems he has studied include solid oxide and polymer electrolyte fuel cells and sodium-sulfur batteries. He has published three papers in the field, with another paper in review and has presented his work at national conferences for the Electrochemical Society and the American Ceramic Society.

Alex has been active in ARCS Chapter activities, interacts regularly with members and thanks ARCS for supporting him in reaching his goals. 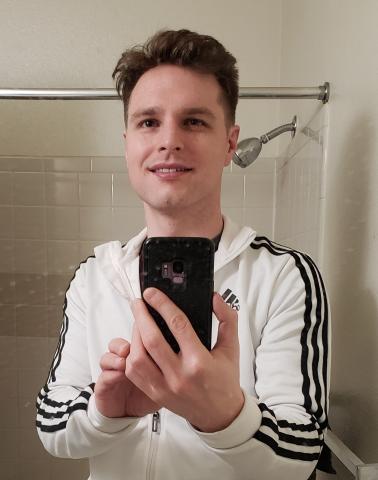